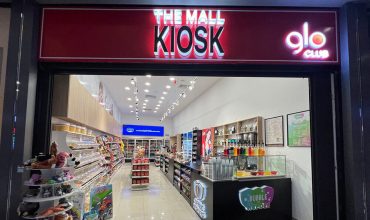 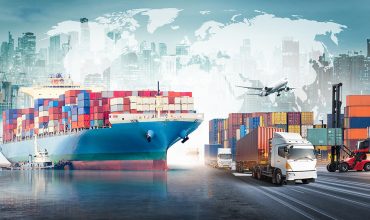 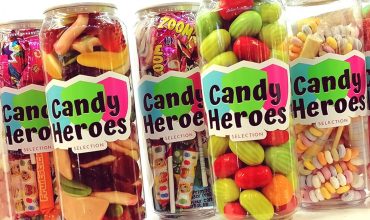 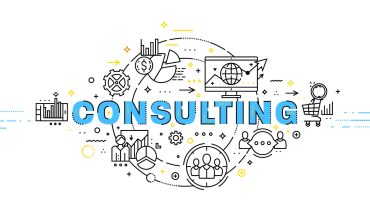 Room 1219, under its current founders, started operating in 2001with its first convenience store in Nicosia – Strovolos Area, following the opening of another two stores  in the same area three years later.

2007 has been a breakthrough year for the organization since the first convenience store in the Mall of Cyprus started its operations, as a result of the agreement (for exclusivity) signed with Shiacolas Group

Since then, company’s operations expanded in a very fast paste. Some of the key milestones which underlined the organisation’s expansion are highlighted below:

Between 2009 – 2015 the company managed the operations of two convenience stores in the campus of the University of Cyprus, serving 4000 students and Academic staff.

Between 2012 – 2015, operated the food section of Antonis Papadopoulos Stadium after an agreement with Anorthosis Football Club.

In 2013 the new convenience store in Kings Avenue Mall in Paphos started its operations.

In 2015, a new convenience stores in My Mall Limassol commenced its operations.

In 2017, the company enter in the wholesalers and distribution of products offering confectionery, snacks.

In 2018, the company agreed with Cassandra Trading Ltd (subsidiary of the Shakolas Group) to lead the retail launching of IQOS products. The launching has been very successful.

In 2019, the company’s new convenience store started its operation in Nicosia Mall.

In 2021, two new convenience stores are opened, one in Neo Plaza and one in Metropolis Mall in Larnaca.

To offer unique customer experience by enhancing its products portfolio, ensuring the quality of service and strengthening its sustainability framework by performing actions such as recycling, while aiming to be an employer who offers the best possible working conditions and benefits to its employees.

To become a leader in the convenience/minimarket channel of the retail sector in Cyprus by expanding its operations in sustainable way, having as a priority to offer unique customer experience.